discover the best ACCOMMODATION in Lüderitz

We are situated when entering the Town if Lüderitz. We are building 8 new rooms in the west wing.

Lüderitz is a harbour town in the ǁKaras Region of southern Namibia. It lies on one of the least hospitable coasts in Africa. It is a port developed around Robert Harbour and Shark Island.

The town is known for its colonial architecture, including some Art Nouveau work, and for wildlife including seals, penguins, flamingos and ostriches. It is also home to a museum, and lies at the end of a currently decommissioned railway line to Keetmanshoop. The town is named after Adolf Lüderitz, a controversial colonial figure.

What our guests say

30 December 2019 at 09:34
Amazing place with fantastic hospitality and friendly staff. A must visit when staying in Luderitz.

21 December 2019 at 16:55
Cosy atmosphere and very friendly staff. Well done to the owners, something really special
Cosy atmosphere · Stylish interior · Outdoor dining · Fine dining
Roland Loftie-Eaton
Local Guide
What a place. Awesome people. We had very good food, breakfast, dinner was a braai to die for. The rooms is awesome, a perfect fit to the name and the history of this place. We will be back for more
Claudia Gugat
We were the first to stay in room 1, and what a treat! The service was friendly, the lunch and breakfast was good! Will be back in June 2020… ! Prospectors Inn puts Lüderitz accommodation into a new dimension.
Kirsten Kessler
What a wonderful place! Amazing staff and hospitality. Thank you to maritza and co. for a fantastic experience.
Mareleze Scheepers
I enjoy my stay at Prospectors Inn tremendously❤️ Maritza and her team are fabulous. Real value for money. 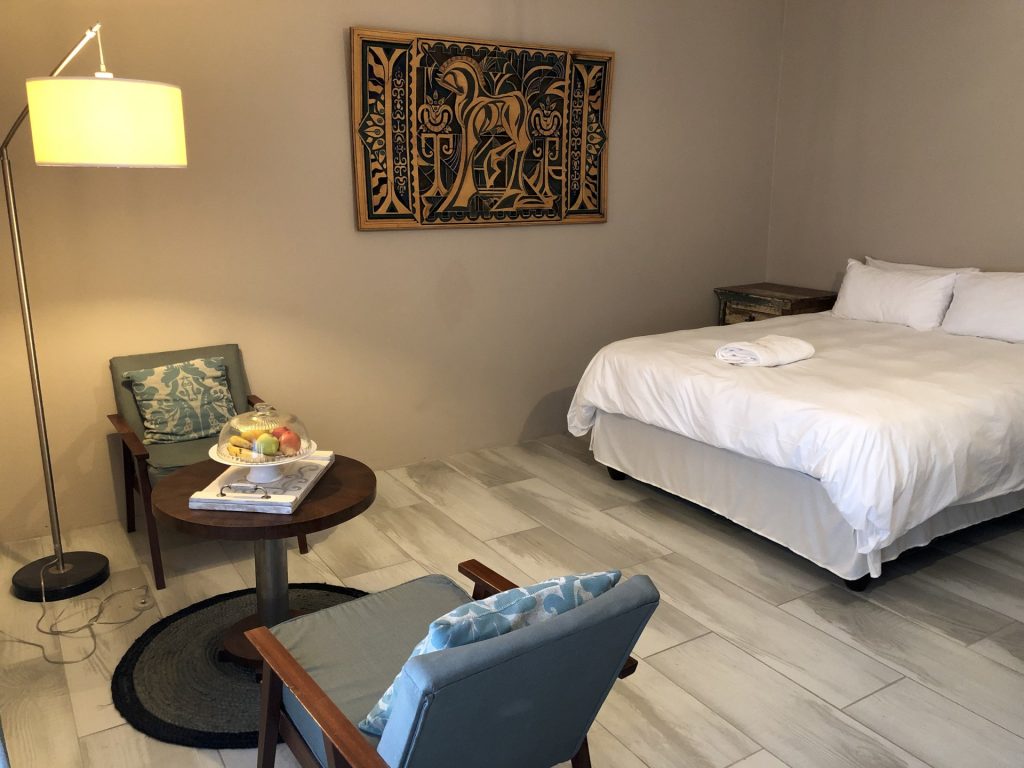 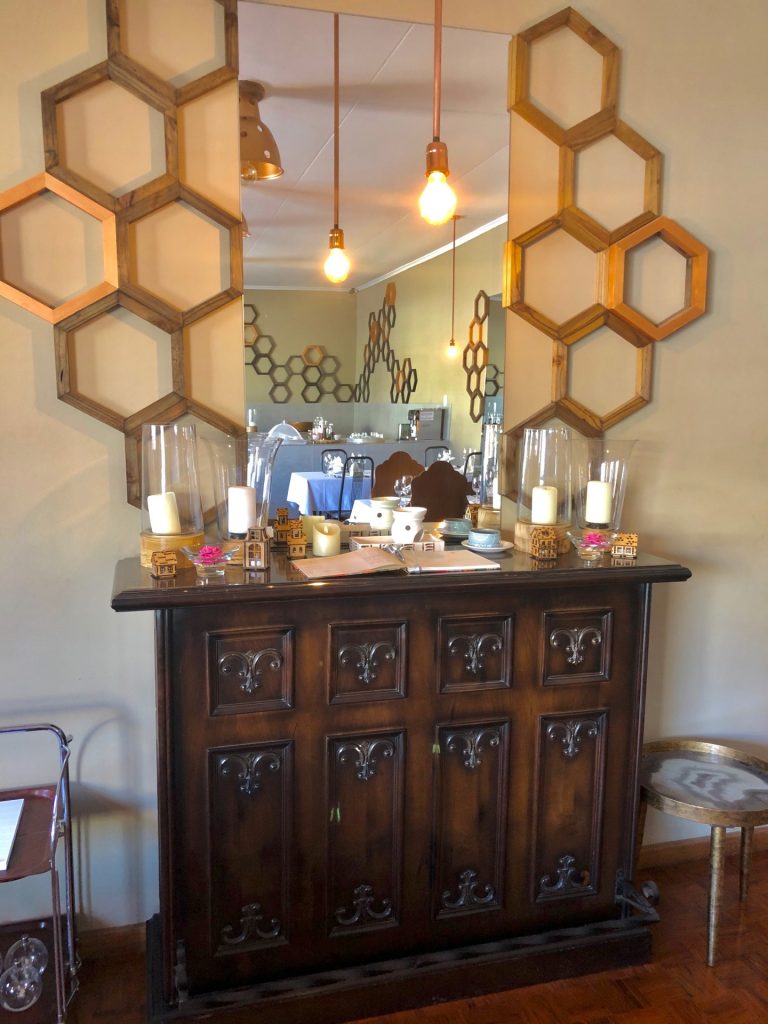 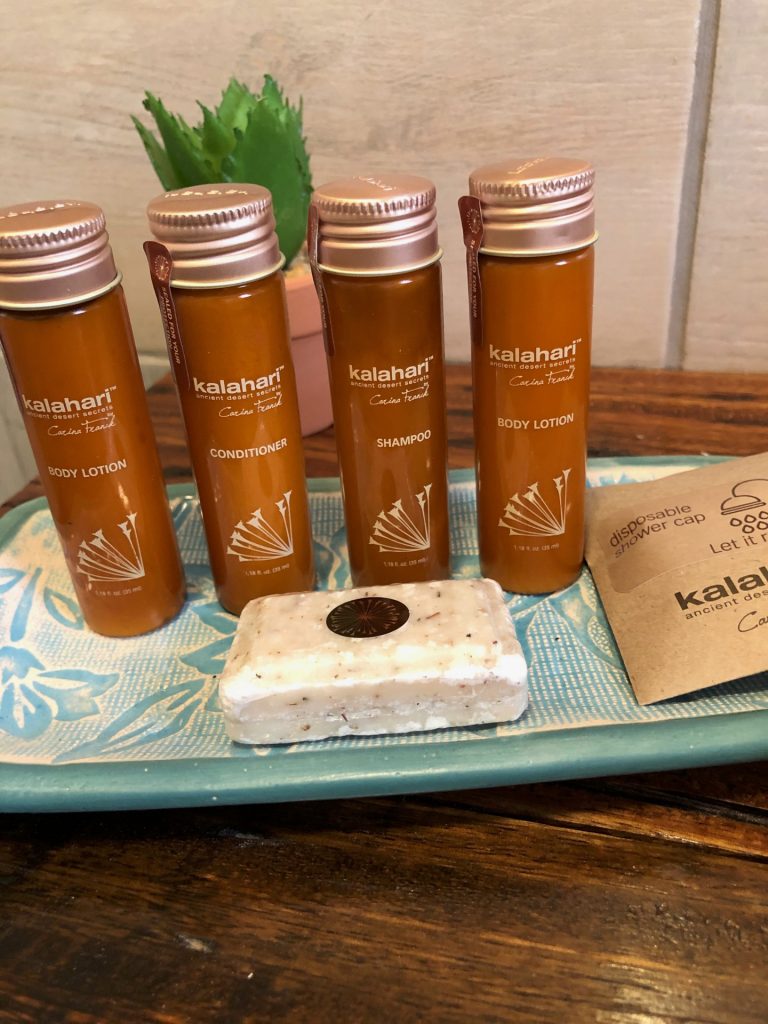 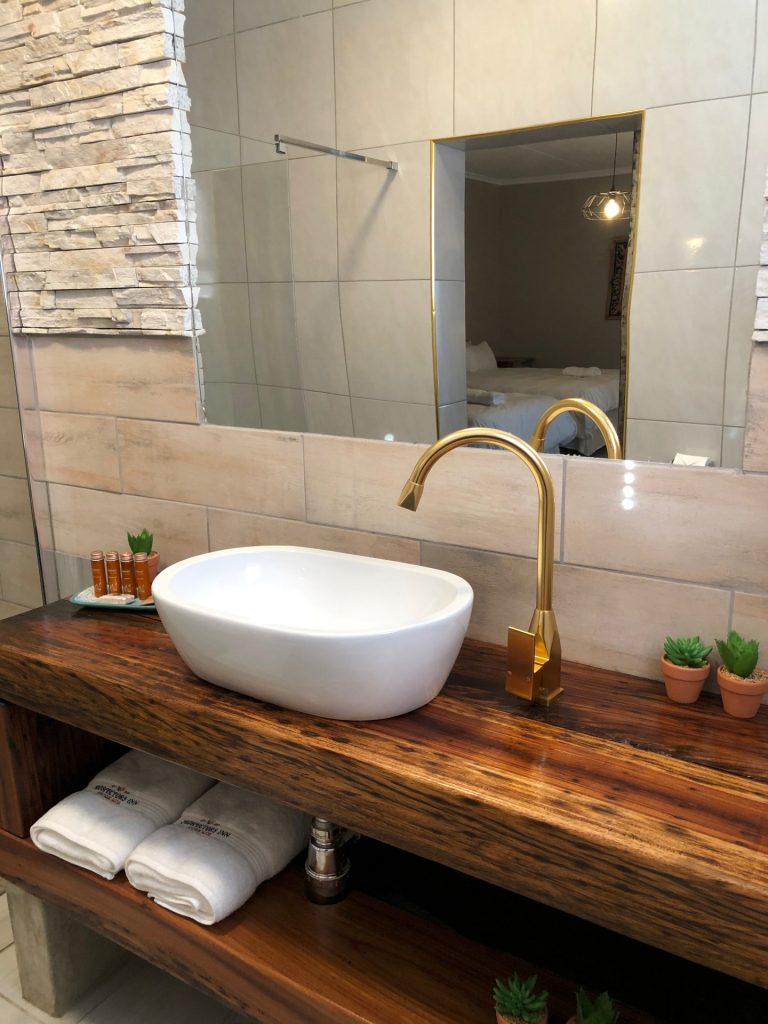 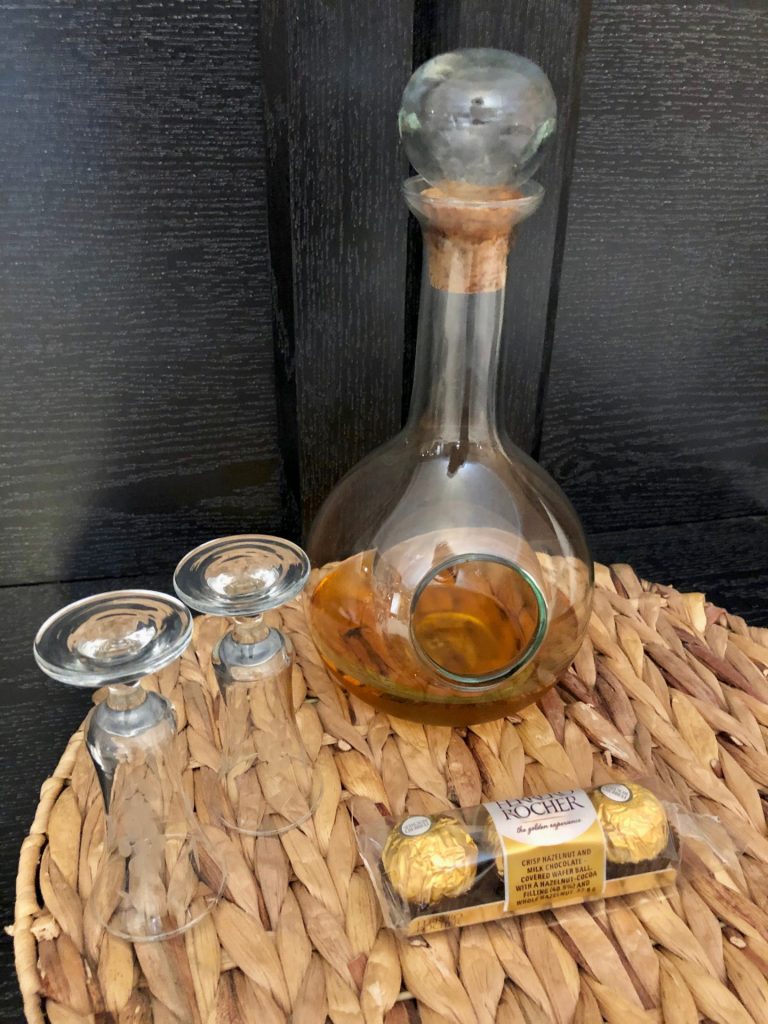 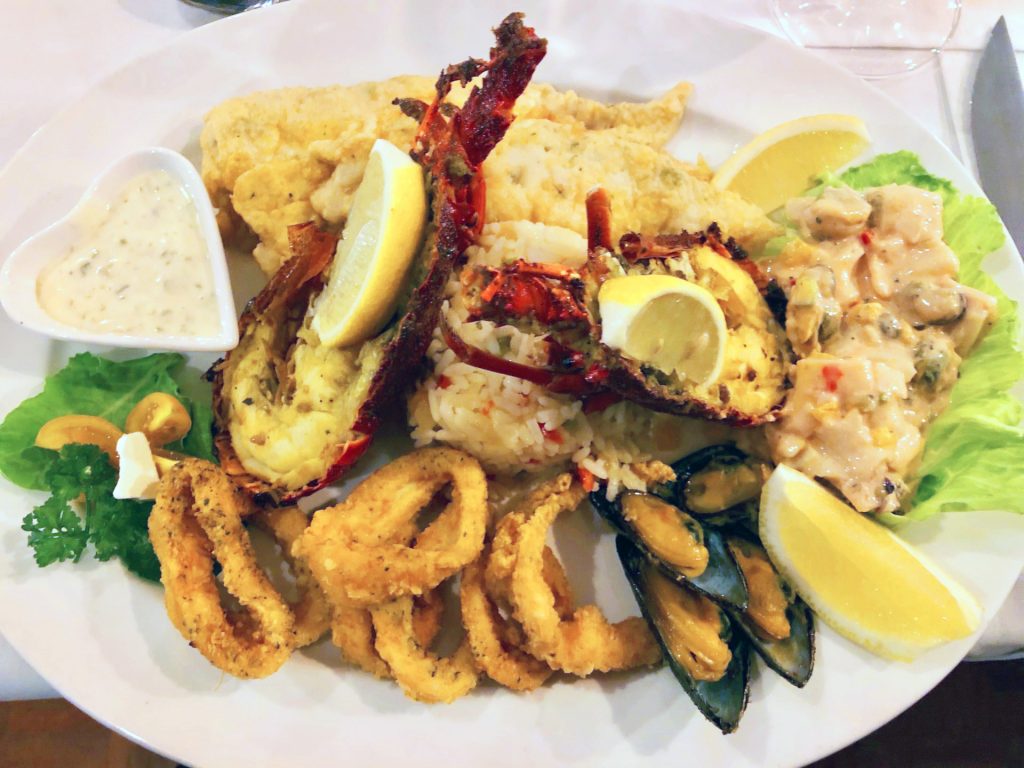 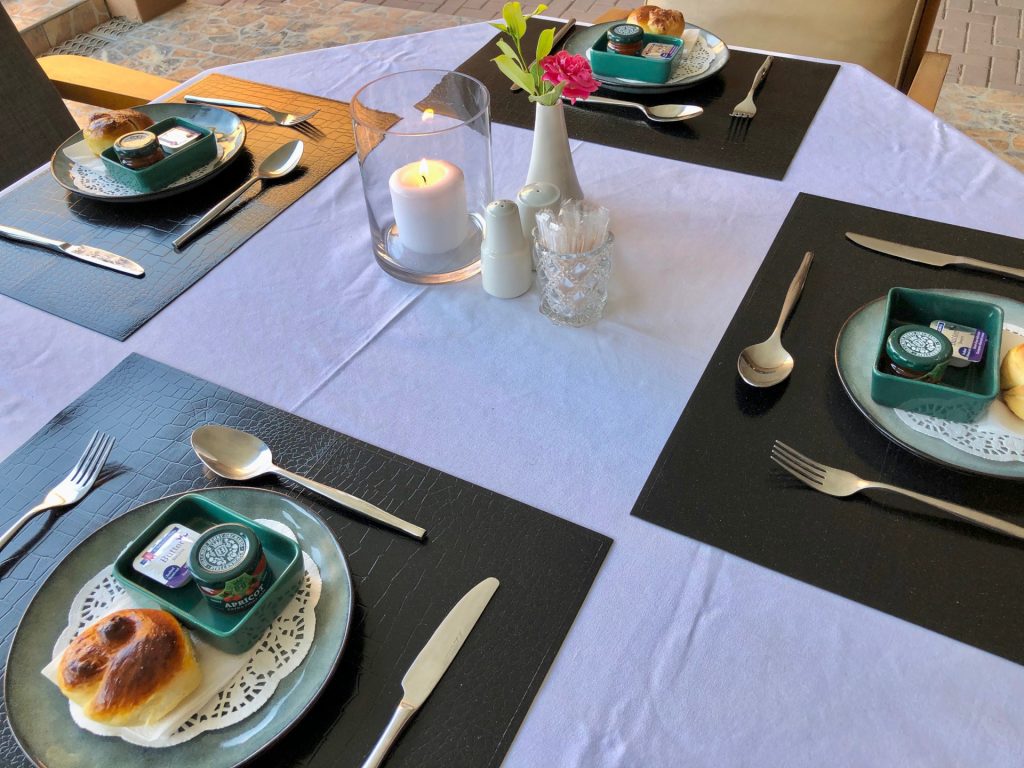 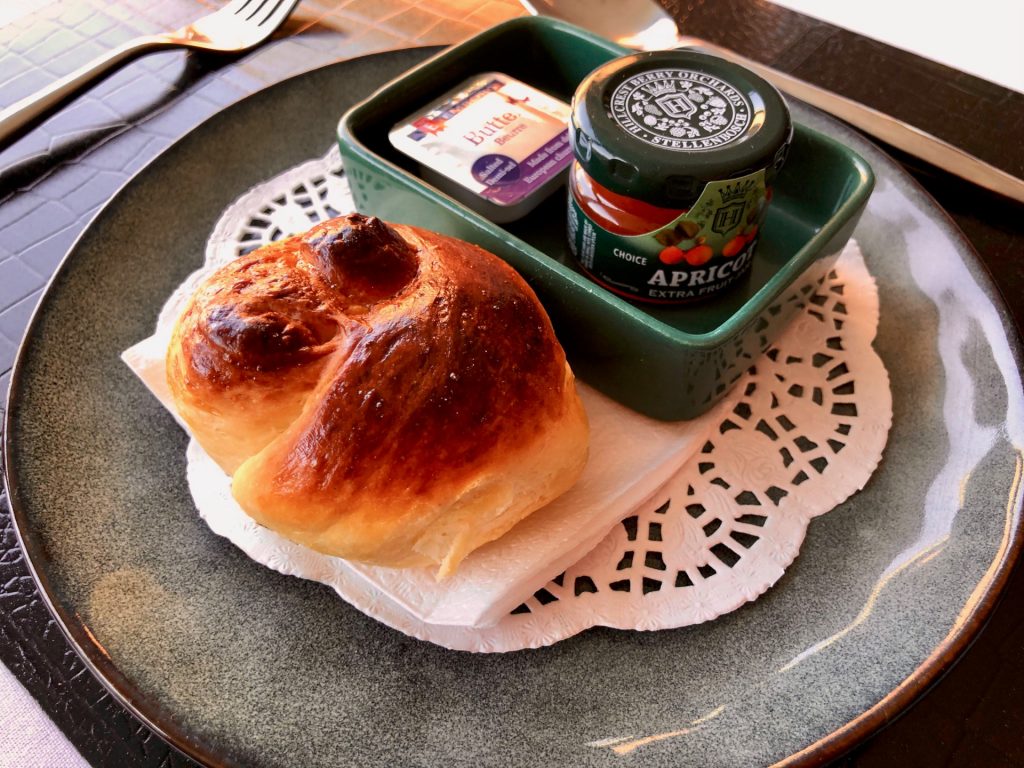 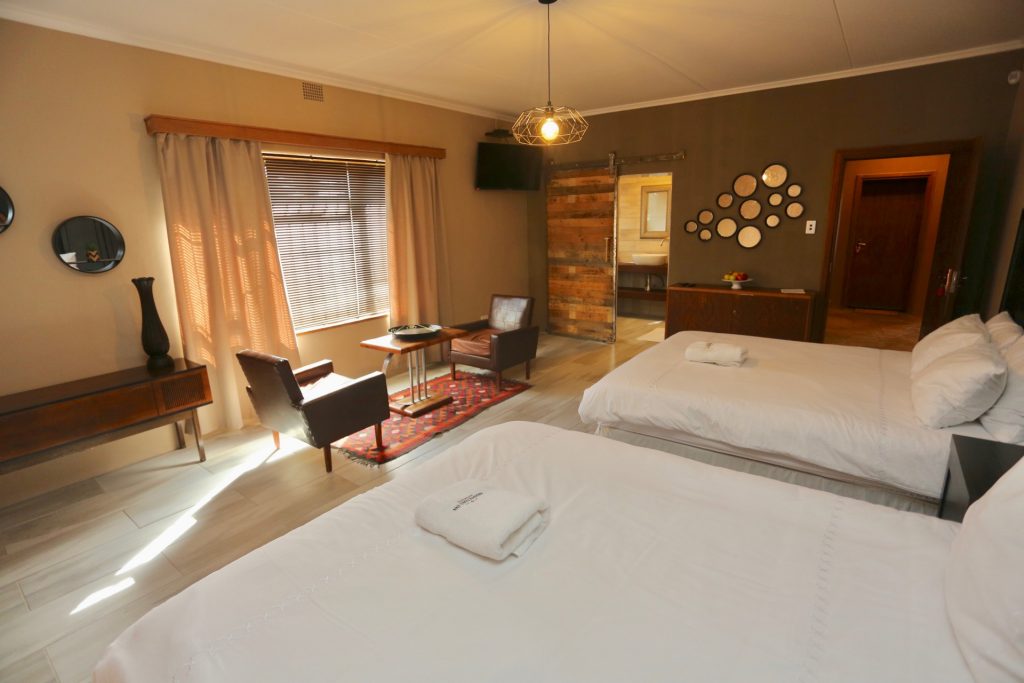 Submit the form below for us to contact you